Combining airy jazz that takes flight with folk and Caribbean grooves, Dyas is the solar fusion of two music friends exploring songs and improvisation. A dialogue driven by Joséphine Chloé’s crystalline voice, the subtle sound of the handpan, mesmerizing electronic effects and the soft power of Eric Delblond’s bass lines. A dialogue distinguished by tenderness and authenticity. Their shared love of jazz and their personal influences meet and create a captivating universe of original compositions and unique covers.

Their debut EP “She’s Watching” was released in October 2018. At the 2019 “Crest Jazz Vocal” competition, Dyas took second place in the audience award and received a special recognition from the jury.

French born and Berlin-based singer and multi-instrumentalist Joséphine Chloé is remarkable in her singular and enveloping voice, as well as for her handpan, an instrument that continues to expand her universe. In 2018, she won the Andrée Chedid (Spring of Poets) grand prize. She performed in numerous renowned venues in Europe as well as as an opening act for artists such as Julien Doré or Arthur H.

It’s with an overwhelming sincerity that their musicality touches the sensitivity of each one, instilling in timeless standards an irresistible energy and femininity.

The concert by Dyas evolves in a state of grace. The friendship and complicity of the two musicians, their generosity is a pleasure to see and hear. The smiles, the glances, the sound universe created, the finesse of the compositions and covers, the mastery of improvisations, everything contributes to make this set one of the highlights of the competition.

Dyas delights us with the sunny, bright character, the grace and the great serenity that emanate from the duo as well as a mesmerizing version of the track "Afro Blue" that differs from its cover by Melanie de Biasio.

Their apparent complicity is coupled with their aerial music coming straight from a heavenly island. 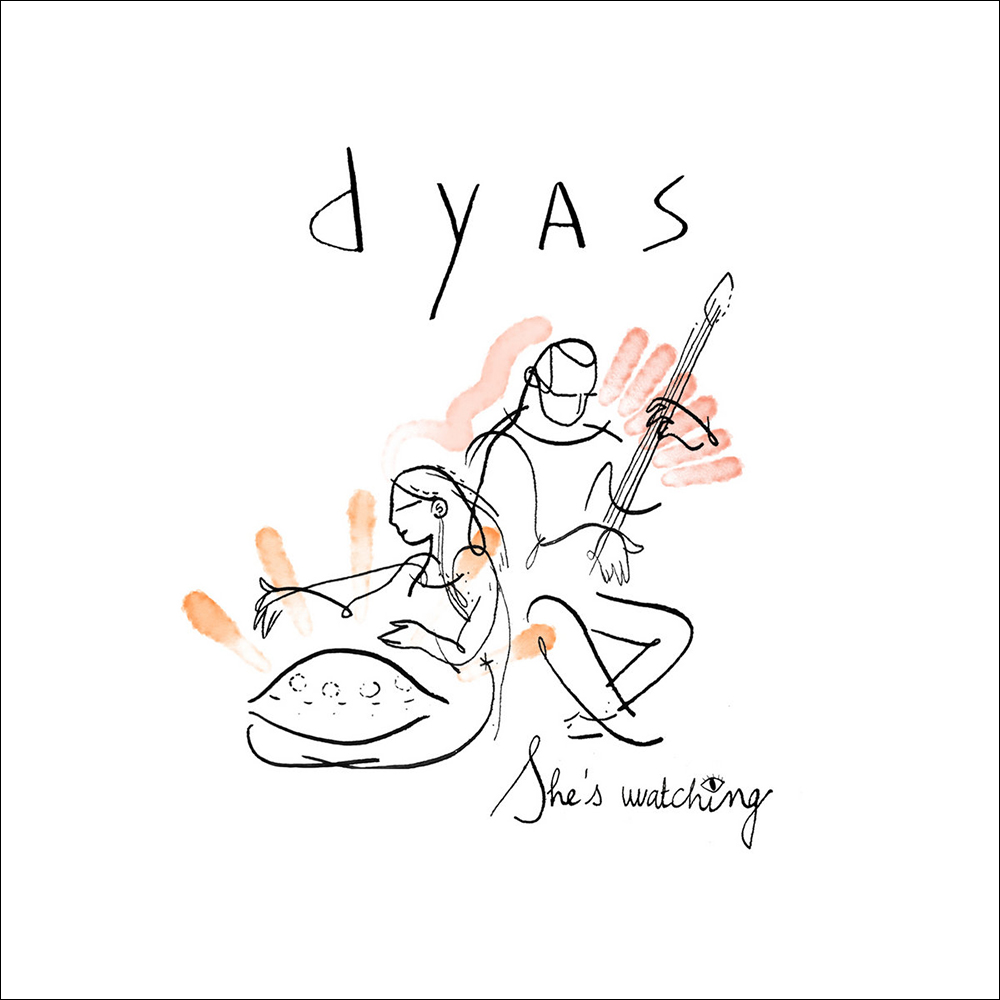